The Inextricable Link Between Tourism and Economic Development 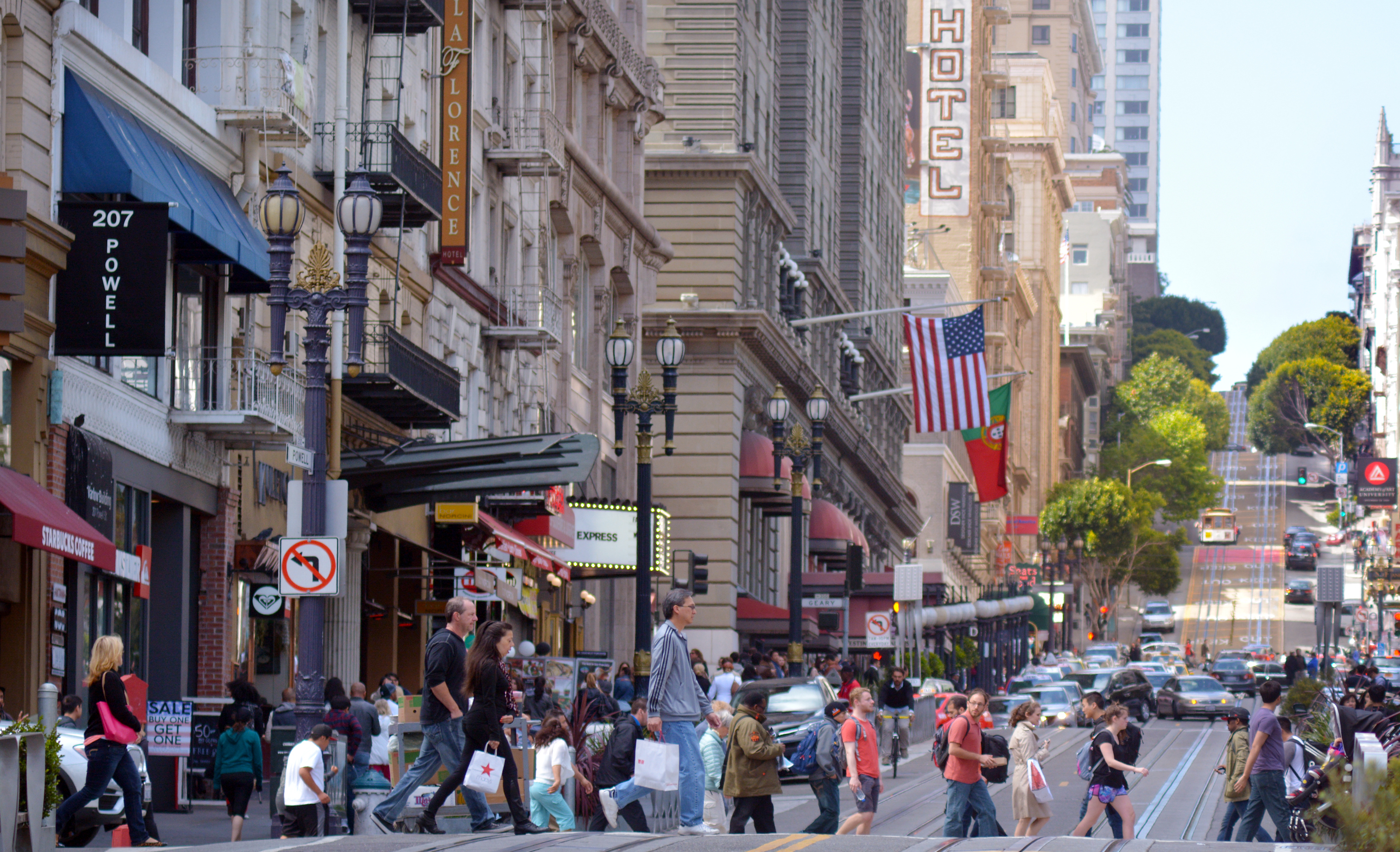 In past decades – across city, state and country governments – efforts to attract travelers have been largely disconnected from the mission of luring corporate investment. Ironically, as tourism office budgets have grown, economic development teams have had to operate with smaller sales teams and minimal marketing funds.

But as place branding and significant tourism legislative support have become more the norm, so has the understanding that a community’s position in the consumer travel market can impact those who influence economic investment – company CEOs, financial funds, journalists and prospective residents. In states such as Colorado and Michigan, cities like Berlin and Cleveland, and countries including South Africa and Costa Rica, there is more understanding that what attracts visitors can also lure in industry. It has also become clear in recent decades that tourism investments pay off, resulting in outperformance of the aggregate economy and proving that tourism ROI buoys wages and infrastructure investment. 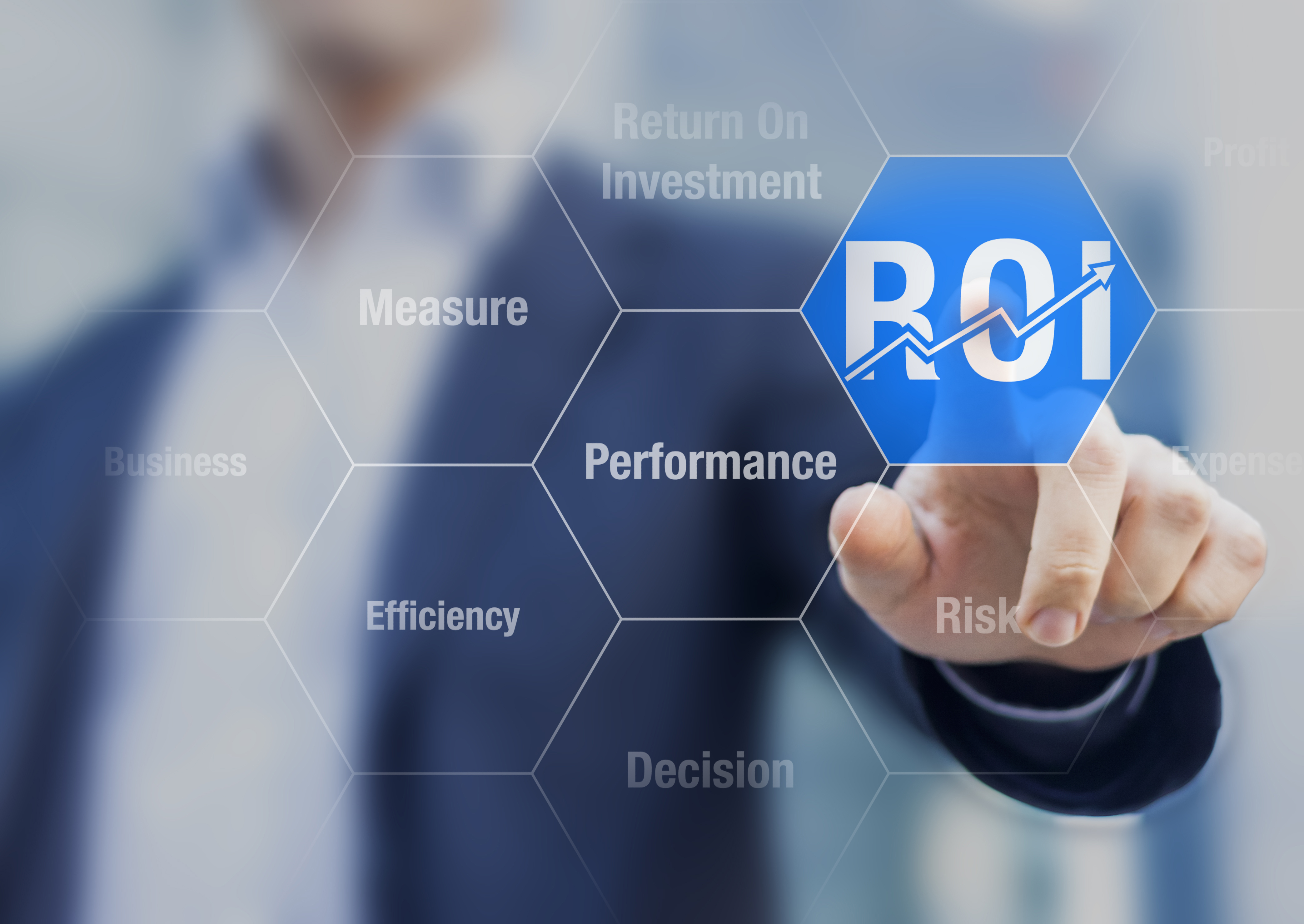 When you consider the core elements of economic development and a community’s effort to attract capital, there are four major quantifiable elements that are important for companies and potential investors:

While all four make a crucial cocktail for success, there is a fifth – often silent –consideration: the lifestyle and amenities tied to community brand. Company CEOs recognize today that a community’s “coolness” factor has a direct and vital effect on perceptions held by staff, stakeholders and other important constituents who guide company decision-making.

Essentially, do the people who impact these massive capital outlays see themselves in the destination? Does a decision to invest in a community create a cachet for themselves or for the company? While tourism campaigns are traditionally about growing visitor tax revenues, promotional platforms such as “Pure Michigan” or Cleveland’s “Never Mainstream, Never Meant to Be” have been intentionally tied to economic development efforts. Platforms such as these leverage the brand narrative against B2B audiences, creating a cachet and sense of place that is attractive for commerce.

In Costa Rica, you have a country on the rise. Its commitment to renewable industries, tech and entrepreneurship has paralleled its rise as a tourism hot spot. In addition to developing tax, regulatory, educational and infrastructure programs, the government connects its tourism mantra of “Essential Costa Rica” to its economic stimulus efforts. From President Alvarado Quesada – who has committed the country to be carbon-free by 2050 – to the Minister of Tourism to leaders in the Costa Rican Investment Promotion Agency (CINDE), the vision starts from the top — leveraging the global tourism brand with its forward-thinking leadership positions in enterprise and business.

Companies such as Kimberly-Clark, VMware and Medtronic have made significant commitments to Costa Rica for jobs and capital investment. The country’s recent investment in “technology parks” has positioned it as an artificial intelligence hub while also bolstering its visibility among tourists and meeting planners. The teams charged with these somewhat different objectives have aligned to support one another, to great effect. 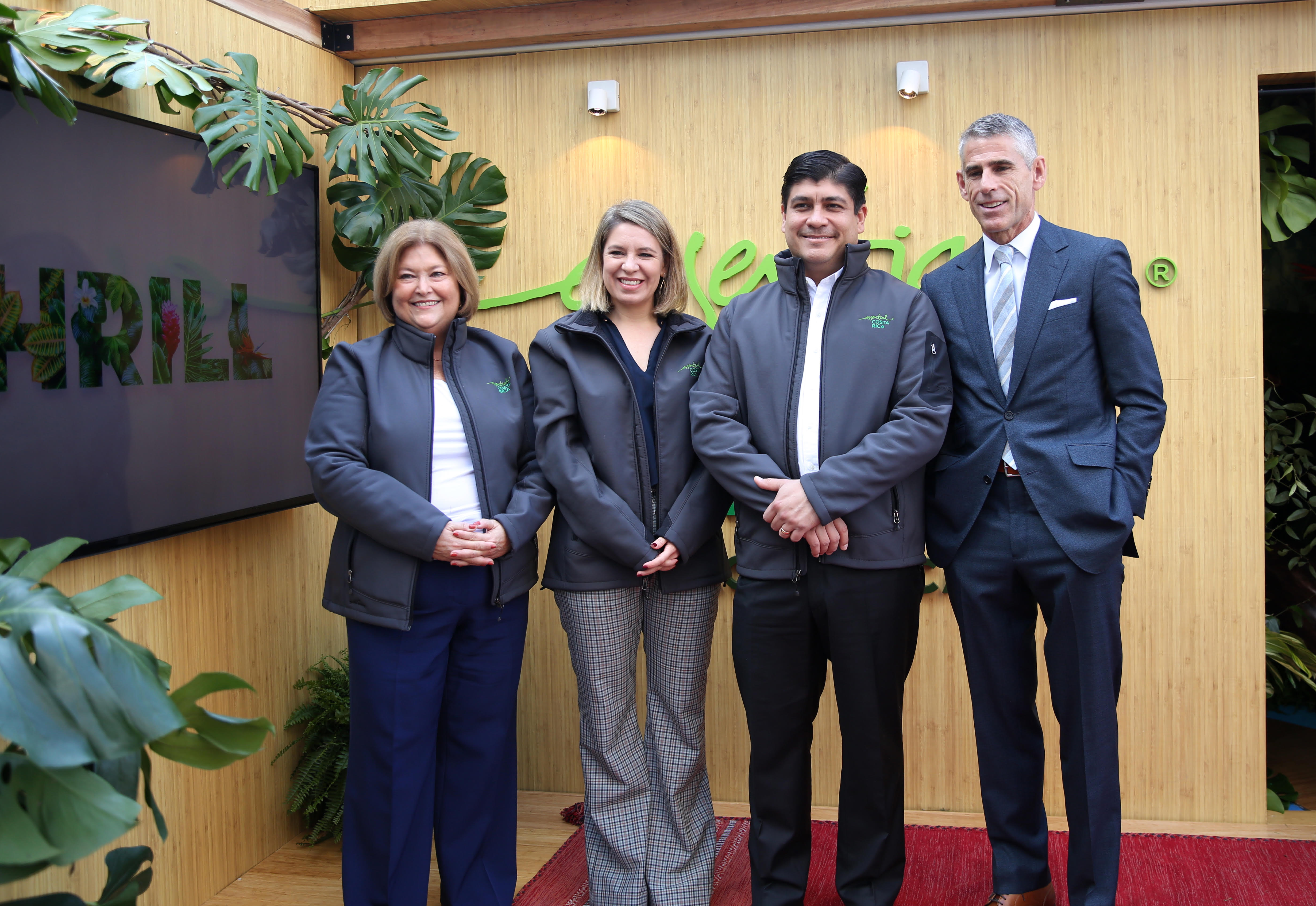 As with Costa Rica, companies looking to invest capital in new communities often invest in areas that intersect with travel and hospitality. From real estate and hotel investment to infrastructure development (airports, roads, cruise ports) to culinary and wellness products, it’s possible to deliver messages that support both travel and economic opportunities. This alignment can help stretch budgets and reach, and it helps drive an awareness of commercial activity, amenities and broad community “animation.”

The convention and meetings market also connects tourism office missions with economic development by attracting key industries and exposing would-be investors to the business environment. Not only do vacationers often move to a destination they’ve come to know as visitors, but corporate decision-makers can be influenced by meetings held in a specific location. Tying a unified brand message in all of these important channels can reinforce the community’s attributes and collective unique selling proposition.

And there is one last vital – and often very vocal – audience for the successful support of both tourism and corporate expansion: residents. With growing concerns about tourism management and government’s need for voter citizens to be pro-investment, activating residents can be effective. Integrating residents in the place branding process can lead to civic pride, tax benefit education, and profiling of community amenities and attractions.

Civic involvement also begets an additional tool in promoting the destination: word-of-mouth. It harks back to the campaign Sweden deployed in 2016, “Call a Swede,” where people were urged to call a real-life citizen to learn about its allure. It was a phenomenal success, suggesting that every community can benefit from the advocacy of its residents.

On the other side, it was surprising to learn about Michigan’s proposed cuts to its tourism budget. An enlightened legislature and governor would realize that tourism is the lifeblood of an economy, both for the revenue generated as well as the voice it creates globally for the state. It seems that all parties will come to their senses before lasting damage is done to both.

MMGY Global teams now work around the world with destinations striving to grow their tourism share while attracting investment that modernizes and enhances community amenities. We are building master planning initiatives (through programs such as DestinationNEXT) and using proprietary data (from our MMGY Travel Intelligence platform) to understand the overlap between tourist and corporate influencer behaviors. We then develop messaging strategies, influencer programs, and sales and marketing investments that expose the best of a place brand in the environments that curate success. By linking the best interests of tourism constituents with the focus on new corporate investment, this confluence works in lockstep to feed success and perpetuate growth for the communities committed to the approach.

To continue the conversation or to learn more about MMGY Global’s products and services, contact Clayton.